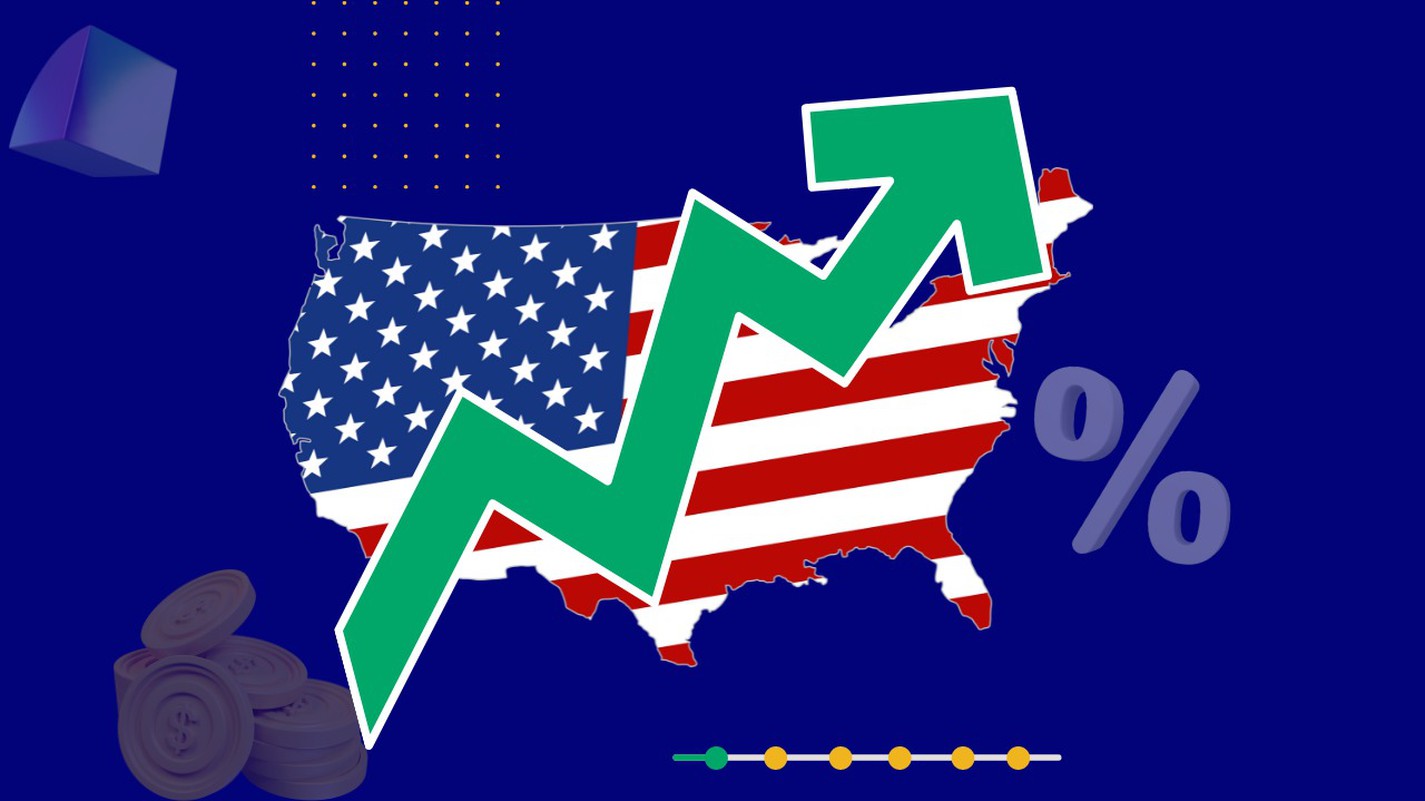 According to the CPI (Consumer Price Index) report for the month of May, inflation has not stopped for the U.S and prices continue to soar.

The report shows that annual inflation has increased to 8.6% through the month of May.

This is the highest U.S inflation has been since 1981.

This trend is not just limited to the U.S; select countries in the eurozone show similar figures.

An analysis from Deutsche Bank of 111 countries reveals Germany (7.9%) and the Netherlands (8.8%) have inflation rates similar to the U.S.

U.S soaring prices can be mainly put down to high energy prices, caused by global sanctions placed on Russia’s oil exports due to its conflict with Ukraine.

Alongside this, China has decided to curb its own exports of oil, exacerbating the shortage of fuel for cars, airplanes and other industries.

This has pushed U.S energy prices up 35% over last year – according to the Bureau of Labor Statistics – and 51% for the U.K.

Listed below are inflation figures for some of the essential goods and services that make up the U.S economy. 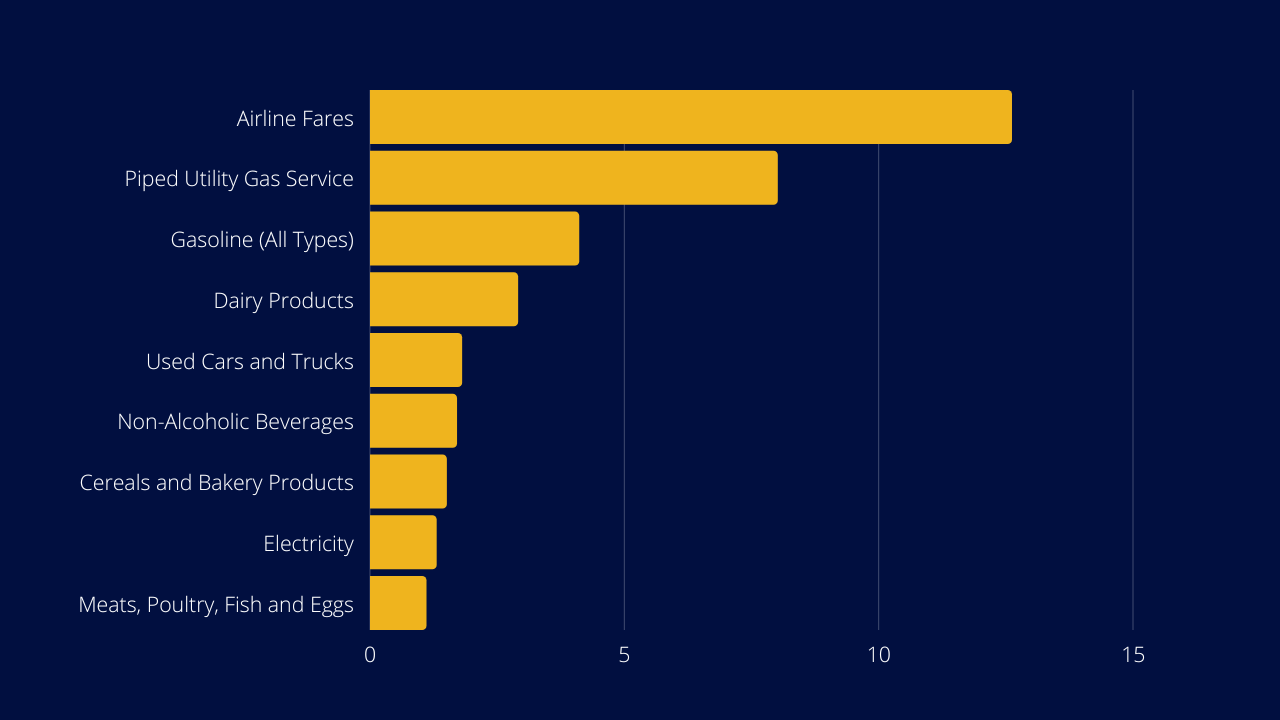 How is the airline sector affected by the pandemic?

The airline sector has been hit the hardest.

The increase in airline fares can be explained due to two reasons;

The double pronged attack of rising fuel costs within the energy sector and increased demand due to easing of pandemic regulations.

Flight prices have been in decline ever since its peak in 2013. However, with the new surge in demand, ticket prices are now close to 2014 price levels.

“If you look at fares, while they’re up a lot from pre pandemic lows, in real terms our fares in the second quarter are going to be back to about where they were in 2014,” Said Scott Kirby, Chief Executive of United Airlines, at the Bernstein 38th Annual Strategic Decisions Conference.

Gasoline still on the rise

Alongside the global economy, the U.S finds itself affected by high oil prices as well. Gasoline is up 4.1% in May and 48.7% on a yearly basis.

Food items are more expensive, more than you think

The data above shows prices of food have not increased by much on a monthly basis (1.2%) but annually, the food index increased by 10.1%.

This is the largest increase annually since 1981.

Efforts to curb inflation in the hands of the Federal Reserve

While Joe Biden and his team can implement initiatives to avoid a recession, controlling inflation is an issue to be managed by the Federal Reserve.

The Federal Open Market Committee has made changes to U.S monetary policy to reduce inflation down to its target of 2%.

One of these changes has been to raise the target range by 50 basis points for the federal funds rate in the month of May.

This is its first interest rate hike of that size in 20 years.

For todays June 15 FOMC Meeting another 50 to 75 basis point raise is on the table.

As you can see, inflation as high as this will eat into low interest bonds and low return equities.

It’s time to add some quality performance into your portfolio.

The CASHETS program will give your wealth a boost of 30% returns!

Our Investments are based in FMCG, Minerals, Gold and Silver and other valuable sectors.

If you’re interested in learning more, you can read our CASHETS whitepaper here https://utopianglobal.com/static/cashets-whitepaper.pdf 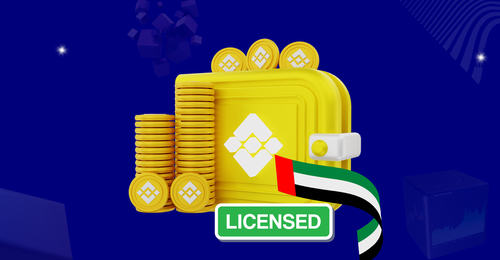 10 exciting metaverse developments so far in 2022